News coverage of the E-cigarette, or Vaping, product use Associated Lung Injury (EVALI) outbreak and internet searches for vaping cessation 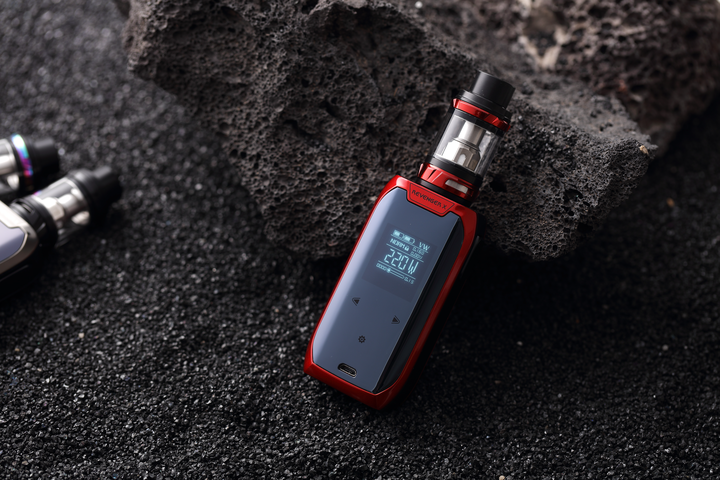 Background In the latter half of 2019, an outbreak of pulmonary disease in the USA resulted in 2807 hospitalisations and 68 deaths, as of 18 February 2020. Given the severity of the outbreak, we assessed whether articles during the outbreak era more frequently warned about the dangers of vaping and whether internet searches for vaping cessation increased.

Methods Using Tobacco Watcher, a media monitoring platform that automatically identifies and categorises news articles from sources across the globe, we obtained all articles that (a) discussed the outbreak and (b) primarily warned about the dangers of vaping. We obtained internet search trends originating from the USA that mentioned ‘quit’ or ‘stop’ and ‘e cig(s),’ ‘ecig(s),’ ‘e-cig(s),’ ‘e cigarette(s),’ ‘e-cigarette(s),’ ‘electronic cigarette(s),’ ‘vape(s),’ ‘vaping’ or ‘vaper(s)’ from Google Trends (eg, ‘how do I quit vaping?’). All data were obtained from 1 January 2014 to 18 February 2020 and ARIMA models were used with historical trends to forecast the ratio of observed to expected search volumes during the outbreak era.

Results News of the vaping-induced pulmonary disease outbreak was first reported on 25 July 2019 with 195 articles, culminating in 44 512 articles by 18 February 2020. On average, news articles warning about the dangers of vaping were 130% (95% prediction interval (PI): −15 to 417) and searches for vaping cessation were 76% (95% PI: 28 to 182) higher than expected levels for the days during the period when the sources of the outbreak were unknown (25 July to 27 September 2019). News and searches stabilised just after the US Centers for Disease Control and Prevention reported that a primary source of the outbreak was an additive used in marijuana vapes on 27 September 2019. In sum, there were 12 286 articles archived in Tobacco Watcher primarily warning about the dangers of vaping and 1 025 000 cessation searches following the outbreak.

Conclusion The vaping-induced pulmonary disease outbreak spawned increased coverage about the dangers of vaping and internet searches for vaping cessation. Resources and strategies that respond to this elevated interest should become a priority among public health leaders.