Drugs, class, and race: Recent developments in the Opioid Epidemic call for urgent next steps 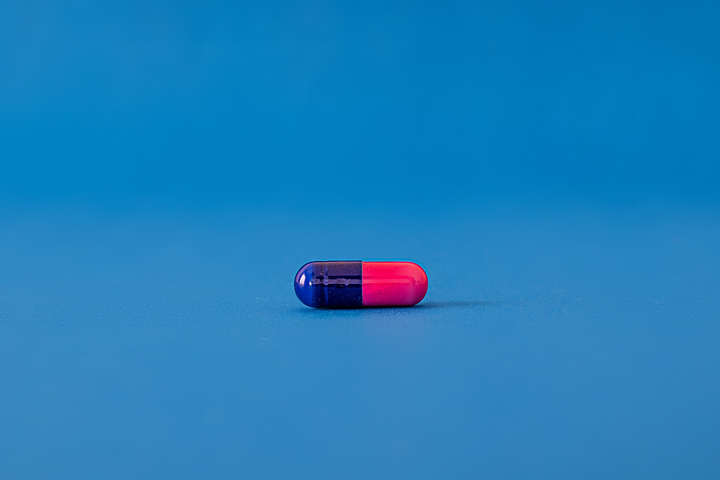 Historically, the US political and cultural responses to surges in drug use have been inextricably tied to affected populations. Cocaine use became popular at the turn of the 20th century for both coastal elite white Americans and poor southern black Americans. While use among elite whites was largely ignored, individuals in the medical and political community stoked fears that cocaine use was pervasive among African Americans and was a central cause of crime against whites [1, 2]. In the 1950s, amphetamines were developed and prescribed as diet and energy pills for suburban, white housewives, but urban, minority users of the same drugs were berated as ‘speed freaks’ [3]. In the 1980s, Americans blamed a surge in crack use for urban violence and demanded harsh criminal penalties for users [4], and in the 1990s methamphetamine use among poor Appalachian whites generated more abrasive stereotypes than public health action.