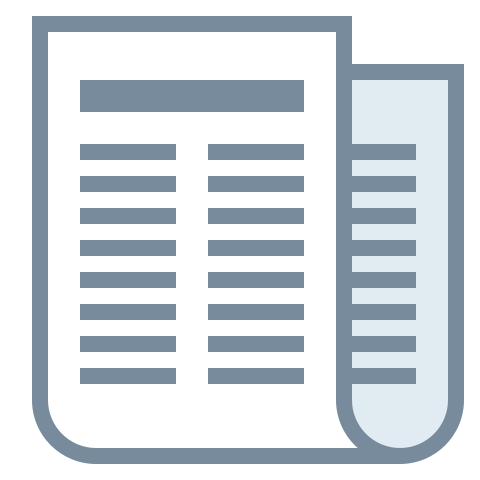 If you want to buy something — anything, really — it’s more than likely you’ll find it online. And that includes cannabis.

That’s the conclusion of a new study published this week in the American Journal of Preventive Medicine. Millions of shoppers are searching for and finding online marijuana retailers across the country, according to the researchers.

The team monitored Google searches in the United States between January 2005 and June 2017, including all searches with the terms marijuana, weed, pot, or cannabis combined with the terms buy, shop, or order (for example., “buy marijuana”). They omitted similar but irrelevant searches like “buy weed killer.” The team then replicated the relevant searches and checked to see whether the resulting websites advertised mail-order marijuana.

The team found marijuana shopping searches nearly tripled in the United States from 2005 to 2017, peaking between 1.4 and 2.4 million searches each month.

Marijuana shopping searches were highest in Washington, Oregon, Colorado, and Nevada. However, the annual growth rate in searching for these terms increased in all but two states, Alabama and Mississippi, suggesting demand is accelerating across the nation. (The six least populated states were excluded from the study.)

“Anyone, including teenagers, can search for and buy marijuana from their smartphone regardless of what state they live in,” said study leader John Ayers, an associate research professor at San Diego State University’s School of Public Health.

Such online sales of marijuana are prohibited in the United States, even in states that have legalized or partially legalized the drug, “but clearly these regulations are failing,” said coauthor Eric Leas, a research fellow at Stanford University.